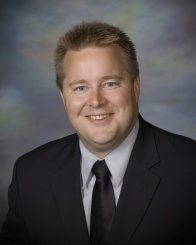 Prior to becoming president at MERC, Mr. Papineau was responsible for managing the financial and administrative functions at MERC. Mr. Papineau was also involved in the marketing and general management of SMET with a focus on contract administration for coal and transportation services. Mr. Papineau has over 20 years of accounting experience and prior to joining the company in 2007, held various financial and tax management positions for a company in the medical device manufacturing industry.

Mr. Papineau earned a Bachelor of Science degree in accounting from the University of Wisconsin-Superior and obtained CPA certification (inactive) from the State of Minnesota in 1999.